The U.S. Census has been conducted every ten years since 1790. Every decade, we account for everyone living in the United States so that we can prepare for the years to come. The 2020 Census will be historical because it is the first census that will be filled out largely online.

The Census is as American as democracy. The Census determines how federal aid is distributed, how district lines are drawn for Congressional representation, and helps our communities plan for the future. By participating in the census, you will ensure Thomas County is prepared for the decade ahead. 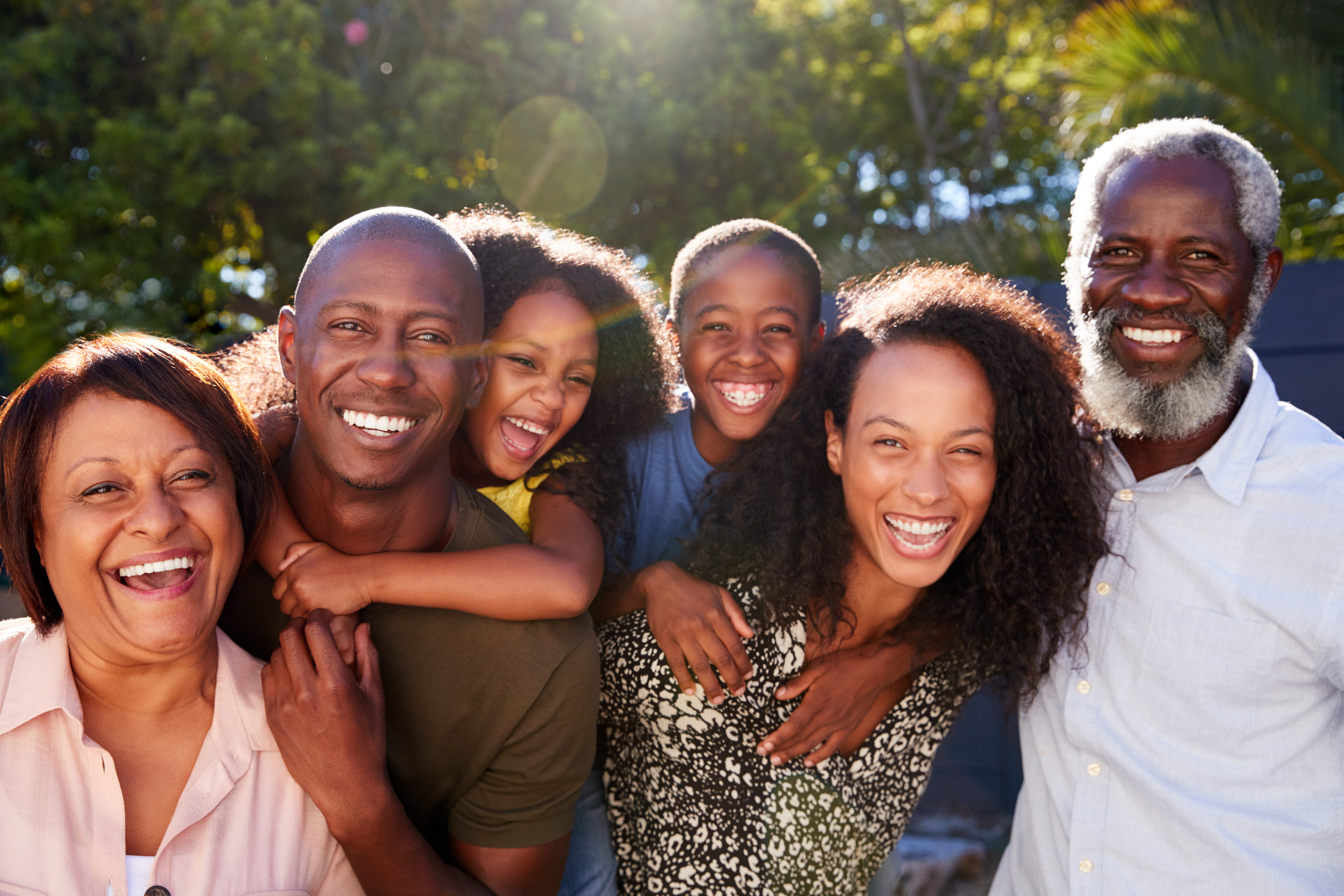 The census counts every person living in the U.S. once, only once and in the right place.

It’s in the Constitution.

The U.S. Constitution mandates that everyone in the country be counted every 10 years. The first census was in 1790.

Every 10 years, the results of the census are used to reapportion the House of Representatives, determining how many seats each state gets.

The distribution of more than $675 billion in federal funds, grants and support to states, counties and communities are based on census data. That money is spent on schools, hospitals, roads, public works and other vital programs.

After each decade’s census, state officials redraw the boundaries of the congressional and state legislative districts in their stares to account for population shifts.

Taking part is your civic duty.

Completing the census is mandatory. It’s a way to participate in our democracy and say “I COUNT!”

March 12, 2020 – Census forms will be mailed to every household in the U.S. You can respond online, by mail or by phone.

April 1, 2020 – Census Day is observed nationwide. By this date, every home will receive an invitation to participate in the 2020 Census online. Once the invitation arrives, you should respond for your home in one of three ways: online, by phone, or by mail. When you respond to the census, you'll tell the Census Bureau where you live as of April 1, 2020.

What does the census mean for you and your family?