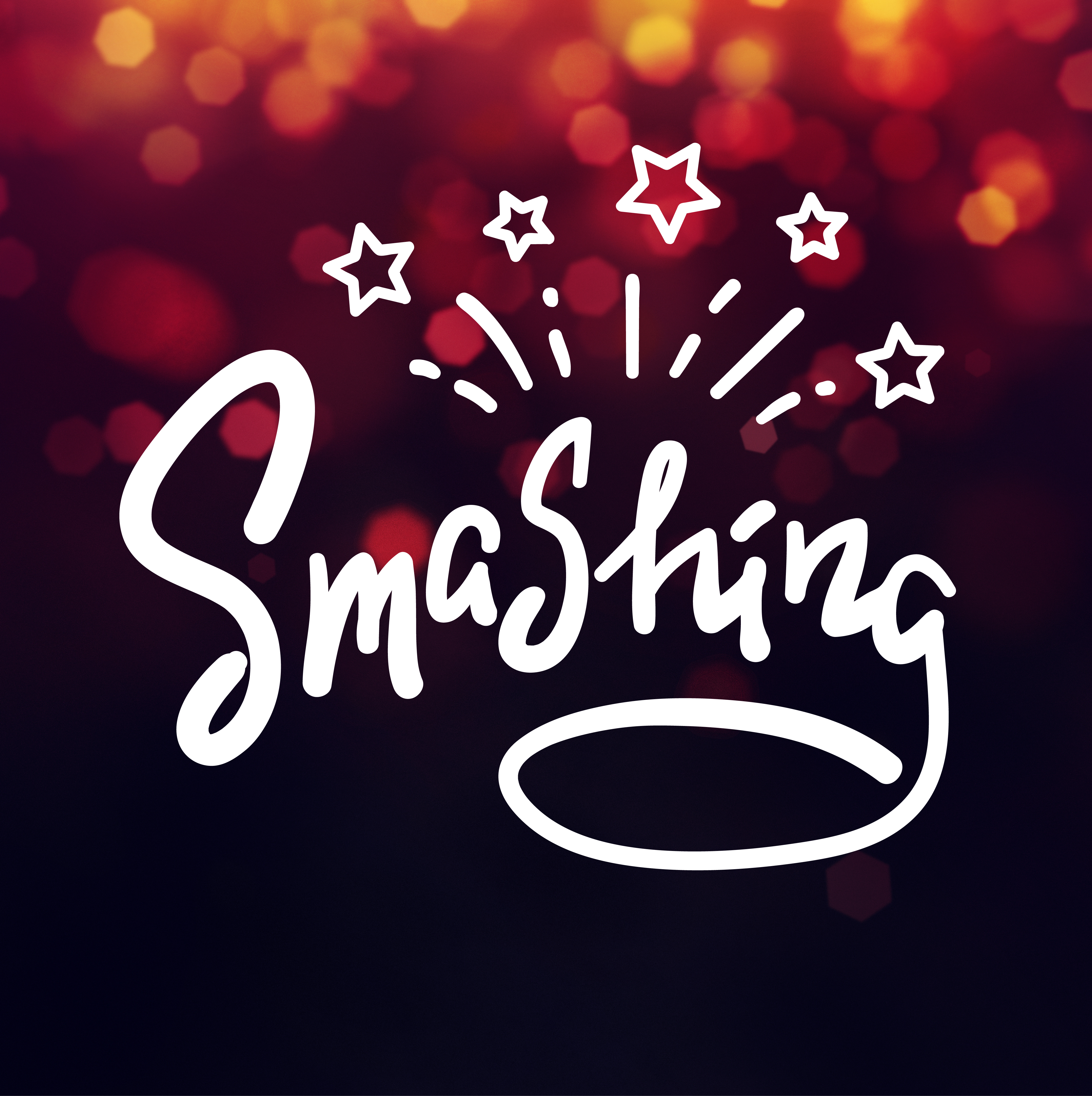 The City of Thomasville Public Works department was recently nominated for, and won, the 2019 Region Four Golden Backhoe Award.

The award was given during the Fall Conference for the Georgia Utility Coordinating Council (GUCC) in Dillard, Georgia. Stephen Stewart, City of Thomasville Public Works Superintendent, was in attendance with members of his department to receive the award. “We earned the Golden Backhoe Award in recognition of safe digging and no chargeable damages in a calendar year,” Stewart said, “This is a huge achievement for a department of our size and with the workload we safely accomplish each year.”

Wayne Newsome, City of Thomasville City Engineer, said earning this award requires a good bit of coordination and understanding of underground utilities, “This award was earned thanks to our Public Works staff’s thorough understanding of underground utilities, combined with the department’s ability to focus on and meet the needs of our community,” said Newsome.

“A selection committee reviews nominations for each region and makes their selection,” Stewart said, “This was the first year our Public Works department received the award, and we are proud of the hard working staff who made it possible.”

The Georgia Utilities Coordinating Council is an extension of the Utility Location and Coordination Council of the American Public Works Association, of which the City of Thomasville is a member.

For more information on the award, please contact City of Thomasville Public Works at 229-227-7025.