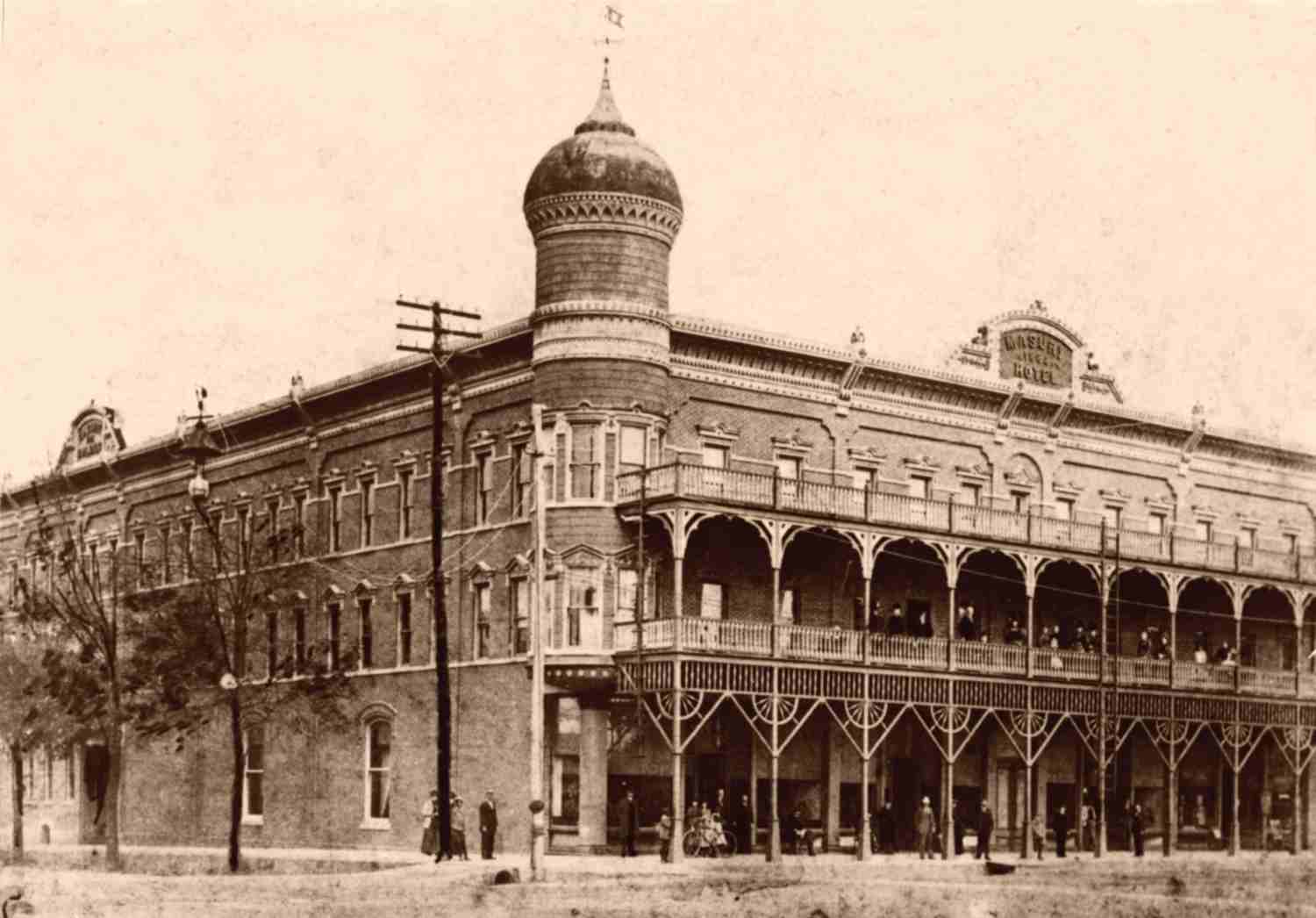 Thomas County, located in southwest Georgia and bordering Florida, was formed in 1825 by legislation introduced by Thomas J. Johnson, owner-builder of Pebble Hill Plantation. One year later, on December 22, 1826, a location was established for the new county seat, Thomasville. The city and county are believed to have been named for Major General Jett Thomas, a member of the State Militia during the war of 1812.

Without a railroad until 1861, Thomas County residents became largely self-sufficient. Agriculture was diversified and business methods were modernized. With the advent of the Civil War, Thomasville played an important role in the Confederate cause by supplying goods and men. The war itself touched the county only briefly when Federal prisoners were sent to Thomasville from Andersonville in late 1864.

As the terminus for the railroad, Thomasville was accessible from the north and, during the late 1800s, became known as the “Winter Resort of the South.” In the beginning of this era, Northerners and other visitors came to Thomasville for their health, breathing the pine-scented air as a curative for pulmonary ailments. They were soon joined by friends to enjoy hunting, fishing, and an active social life, including golf, horse racing, and bicycling. Thomasville came to represent the best of Southern hospitality with the lavishness of the resort lifestyle.

Thomasville’s luxurious hotels regularly hosted America’s wealthiest families as their guests. Once discovered that it cost less to purchase land than rent hotel rooms, these wealthy families bought property and built grand Victorian mansions and plantation homes. Many of these plantations are still owned by the families who built them and are visited year round. Many of the “winter cottages” built during the 1880s have been restored through efforts of Thomasville Landmarks Inc., and Thomasville citizens.

Although the grand hotel era ended with the extension of the railroad into southern Florida, Thomasville and Thomas County have continued the area’s long-standing tradition of cultural and economic diversity. There is a rich heritage in Thomas County, and the community works hard to guard and preserve its history and tradition.

Electricity came to Thomasville in 1889. A group of private investors installed a small generator at the Thomasville Variety Works on Stevens Street. The first generator had a capacity of only 50 lights.

In 1906, the City of Thomasville purchased the generator from Thomasville Electric Light and Gas Company for $32,000. The existing water system and the new electric plant were combined into the Water and Light Department, and Mr. D.R. Pringle was hired as the first superintendent. Electricity was furnished only during the hours of darkness. The electric power plant consumed coal and light oil to generate the electricity.

During the 1940s and 1950s the use of electricity jumped by leaps and bounds, putting the City in a challenging situation of keeping the generating capacity in step with the consumption of electricity. In 1946-47 the efficiency of the equipment was further improved with the installation of a 400 pound boiler and 5,000 kW turbine. The last plant expansion was completed in 1951. 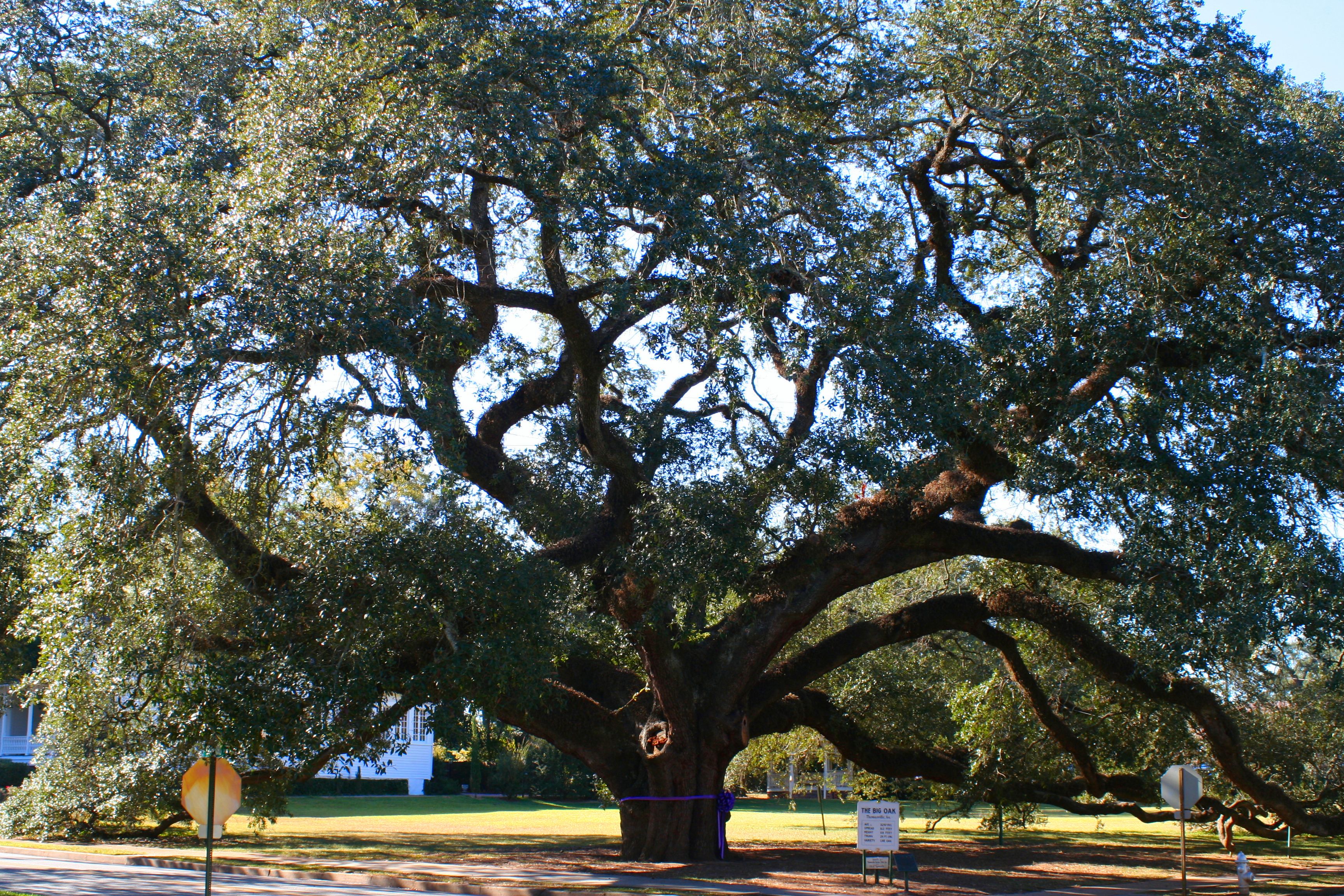 Thomasville is home to the Big Oak, a massive live oak tree that has a limb span of 162 feet -- two feet wider than Niagara Falls is deep. It is 68 feet tall and has a trunk circumference of 24 feet. This massive Southern Live Oak grew from a tiny acorn and is now close to 400 years old!

Thomasville even has a Big Oak Cam that can take your picture! Your picture will be uploaded to the Internet for viewing, downloading, and emailing to friends and family. 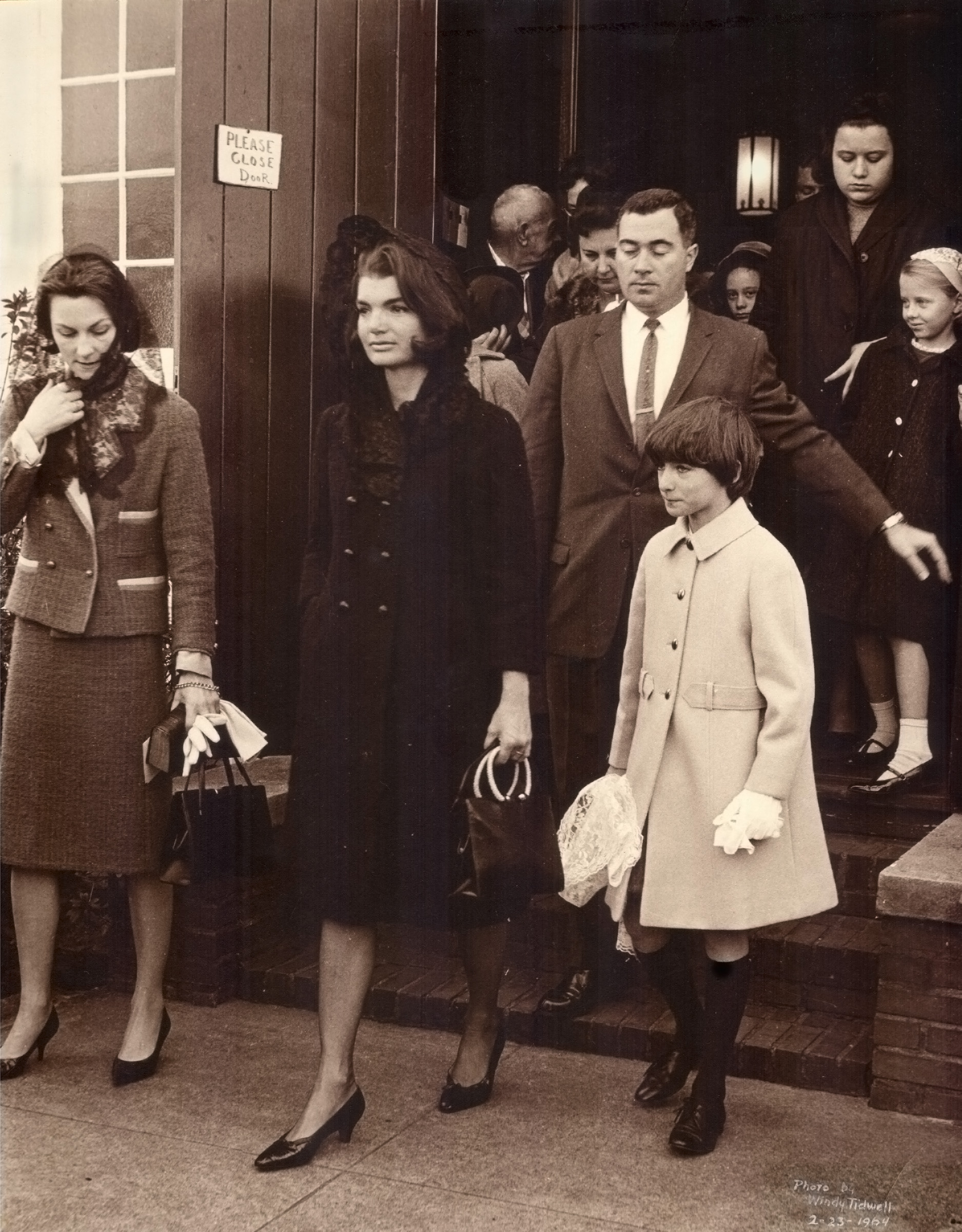 Jacqueline Kennedy chose to stay on a Thomasville plantation following the
assassination of President John F. Kennedy in November 1963. She arrived in February 1964 and was the guest of Mrs. John Hay Whitney of Greenwood Plantation. She attended mass at a local Catholic Church (now All Saints Episcopal Church). Her photo was taken as she exited the church and made the Associated Press Wire Service.

Other interesting facts about Thomasville include: