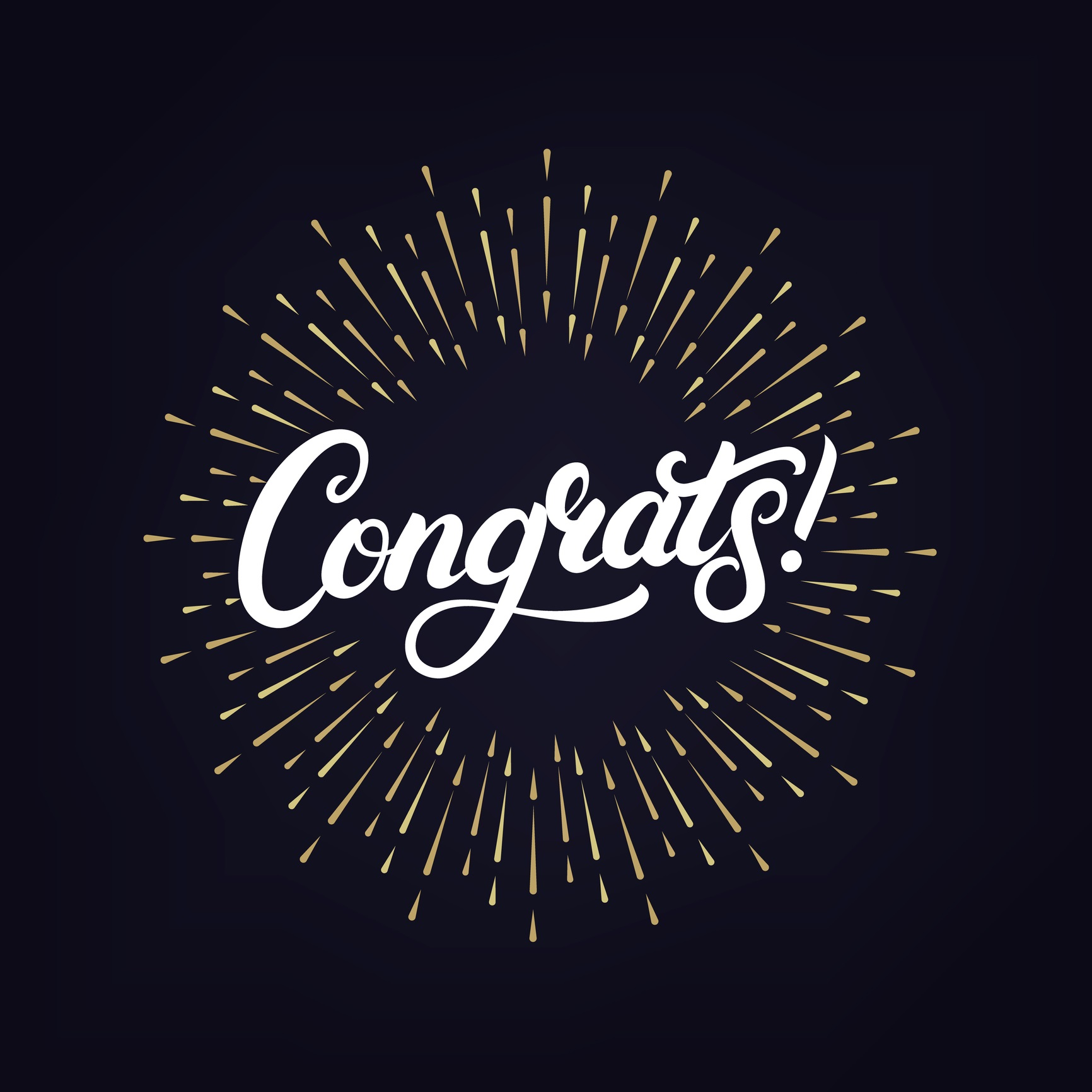 The City of Thomasville tourism department recently received the Paul Broun Award for Marketing Initiatives. The award was given at the 2019 Georgia Governor’s Tourism Conference in LaGrange, GA and was in recognition of the City of Thomasville’s “Fall in Love with Tville” social media marketing campaign.

“To be recognized and rewarded by other tourism professionals is an incredible feeling,” said Bonnie Hayes, City of Thomasville tourism manager. “This is an award we can all be proud of, especially when you consider the other outstanding Georgia communities that were also in the running. Being honored with the Paul Broun Award speaks highly of the work we are doing and how Thomasville is regarded by the public.”

The Fall in Love with Tville campaign began in 2018 and was an immediate hit with social media users. “We asked the community to snap photos of what they love about Thomasville and use the designated campaign hashtag when they posted it,” said Hayes. “The response was overwhelmingly positive.” Photo submissions included everything from rose bushes to culinary hotspots to groups of friends enjoying the downtown and everything in between. “When we started the #fallinlovewithtville campaign, I was excited to see how it would elevate the way people look at and appreciate Thomasville,” said Hayes. “I had no idea it would earn us this award, and feel extremely honored.”

Tourism throughout the state of Georgia and in Thomasville itself has grown dramatically over the past several years. “The positive economic impact of tourism on our community cannot be overstated,” said April Norton, City of Thomasville Main Street and business development director. “Millions of dollars are spent in Thomasville every year by visitors. This money is reinvested directly into our community. Social media campaigns such as #fallinlovewithtville help our community grow by showcasing all of the one-of-a-kind experiences tourists can expect in Thomasville.”

The Paul Broun Award for Marketing Initiatives is awarded in honor of Senator Paul Broun, a longtime advocate and vocal supporter of Georgia tourism. The award recognizes communities that demonstrate an effective and unique marketing imitative. Past winners have included communities such as Savannah, Golden Isles, Cobb County, and Lake Lanier.