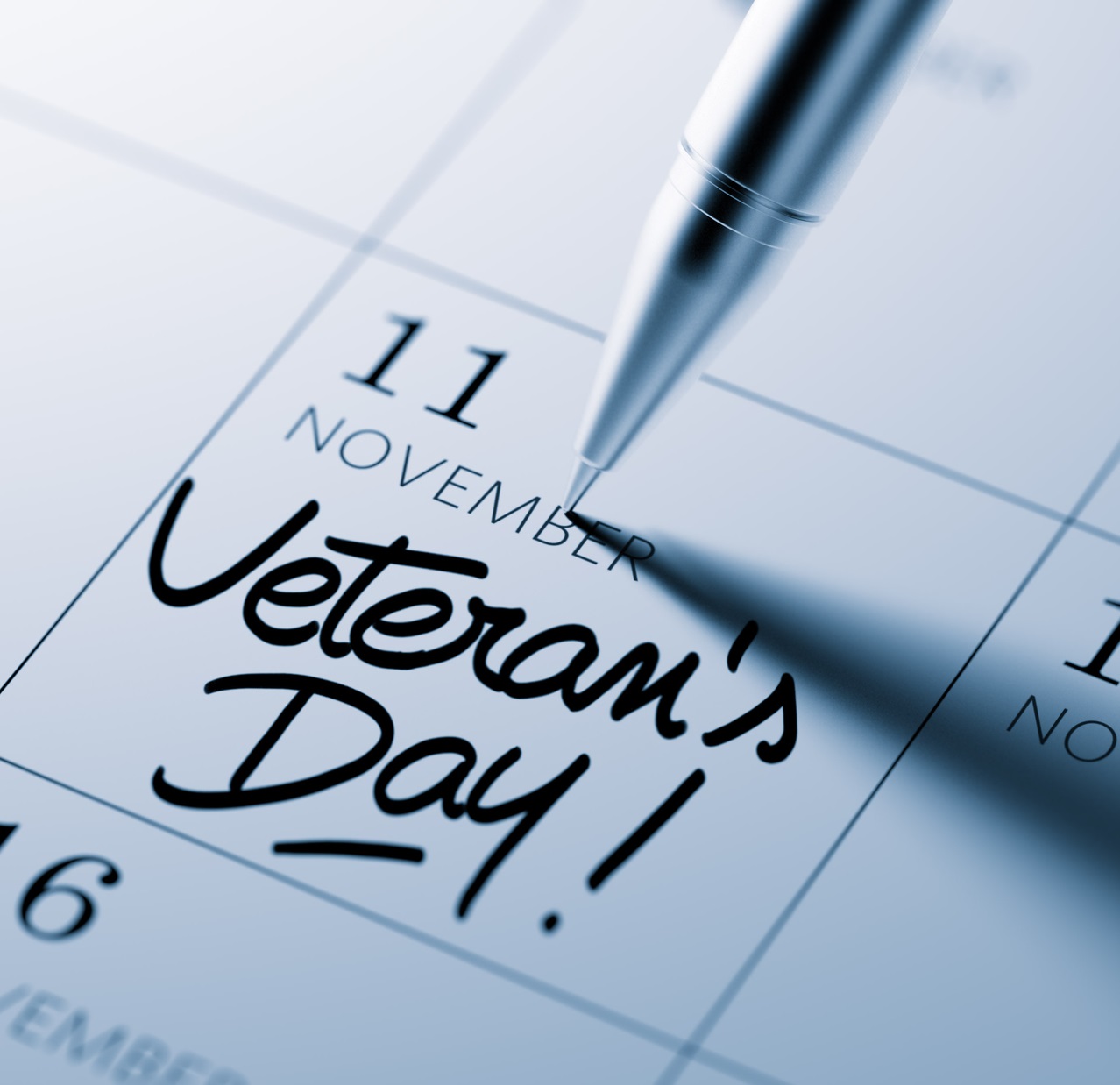 City Manager Alan Carson recently announced that there will be a new addition to the nine holidays observed by the City of Thomasville. Beginning this year, City administrative offices will be closed in observance of the Veterans Day holiday. Veterans Day, which is a federal holiday in the United States, is observed annually on November 11.

“Veterans Day is designated as a day to honor all who have served in the United States Armed Forces,” said Carson. “There are a number of veterans who serve our community as members of Team Thomasville, and we are pleased that as an organization, we can join our country as we take this important day to honor the sacrifice and bravery of those who have proudly served our country.”

Veterans Day was formerly known as Armistice Day and was designated a holiday to commemorate the end of World War I. The holiday was changed in 1938 to Veterans Day to honor all veterans who served not only in World War I, but also World War II and the Korean War.

Carson said the City of Thomasville already observes Memorial Day, which is a federal holiday that honors service members who have died in service to their country or as a result of injuries sustained in battle. “Veterans Day differs from Memorial Day in that it honors living veterans who have honorably served our country.”

In observance of the Veterans Day holiday, City administrative offices will be closed on Monday, November 11th, and, as a result, some city services will be affected. “From time to time, the observation of our City holidays may result in a slight change in our regular service schedule,” Carson explained. “In these cases, we always post these adjustments to our website, Thomasville.org, and our City of Thomasville Facebook page. We expect the impacts in our service schedule for the Veterans Day closing to be announced by November 4, 2019.”