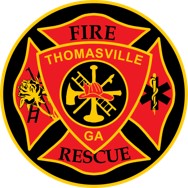 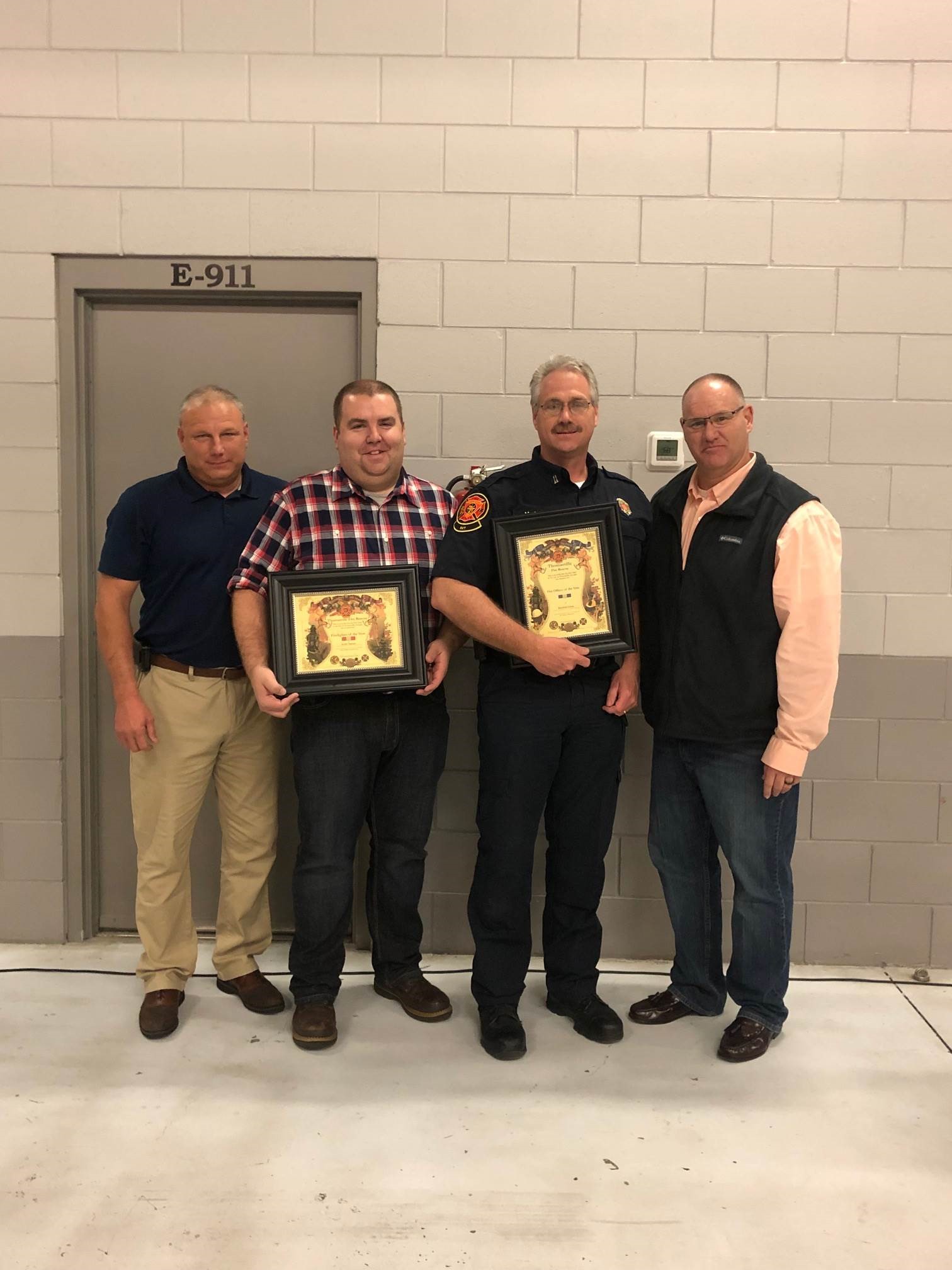 Earning the Life Saving Medal were Firefighter Daniel Oliva, Engineers Michael Nixon and Bennie Palmer; Engineer Specialist Randy Wood; Lieutenants Jon Conner, John Harper and Corey Thompson; Captain Mark Nelms; Battalion Chief Scott Suber Scott and Deputy Chief Mark Sealy. “The Life Saving Medal is significant because it represents an instance where a life was saved because TFR staff were ready and able to respond to a medical emergency,” said Tim Connell, Interim Thomasville Fire Rescue Chief. “This is exactly what we train for and hope to achieve when responding to every call, so it is especially gratifying to see so many of our staff earn these medals.”

Fire Rescue Captain Green was recognized with the Fire Officer of the Year award. “Captain Green is a true example of a leader in the fire service. He cares deeply for his team, our department and our community and is dedicated to making sure we are the best that we can be,” said Connell. “It is a true honor to be the recipient of this award.” said Green. For Captain Green, peer recognition made this award a tremendous honor. He said, “Knowing that it came from the guys in the department makes it special and worthwhile.”