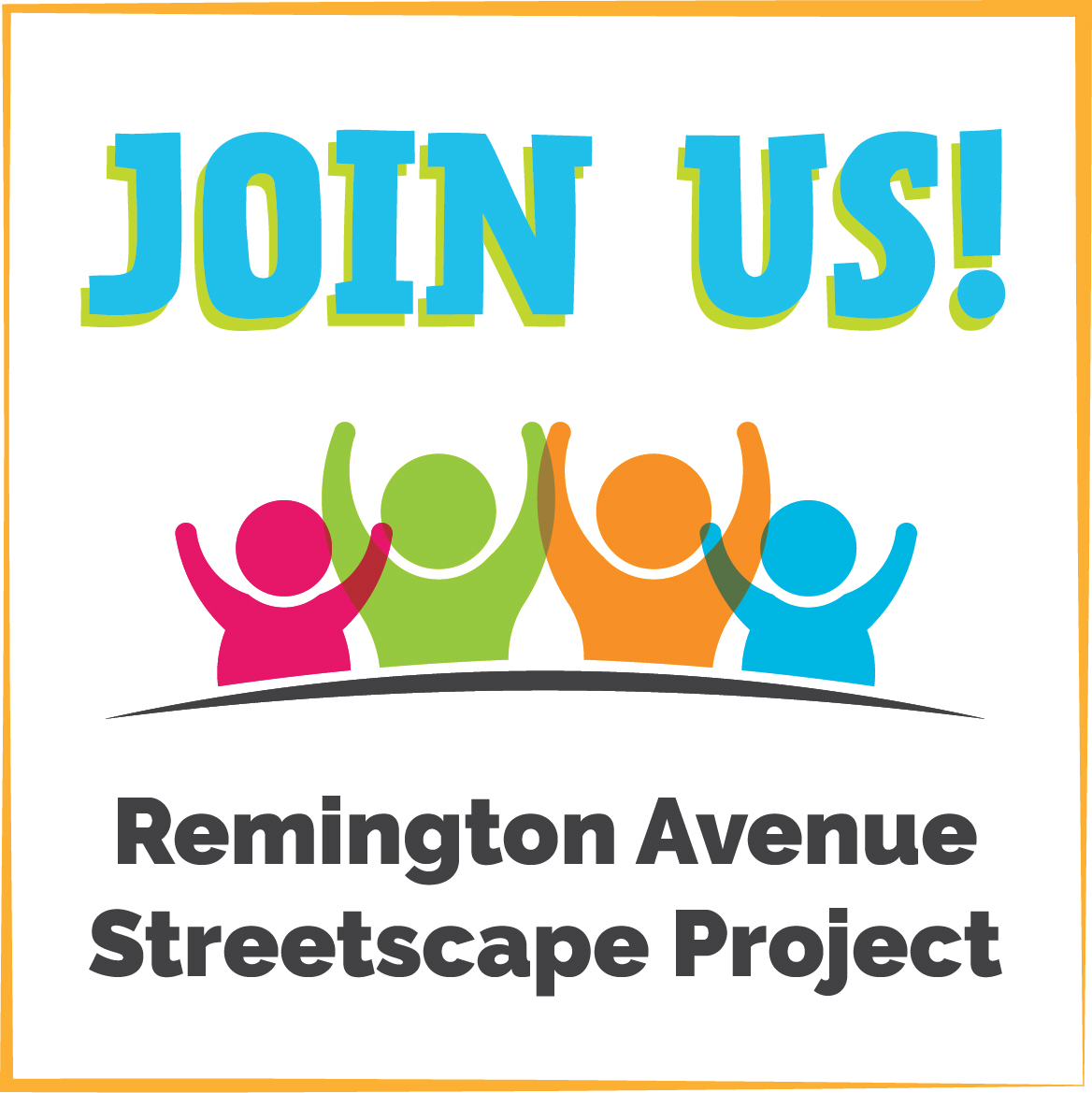 Back to Remington Avenue Streetscape Press

In June of this year, the City of Thomasville began the process of creating an improvement plan for one of Thomasville’s most important roadways. The process involved multiple engagement sessions for the improvement area, which includes Remington Avenue from East Pinetree Boulevard to Kern Street and from Kern Street to Smith Avenue. On Thursday, August 29th, the City of Thomasville will present the final concept design to the community for this important corridor.

“Several public input workshops and discovery walks were held in order to gather input from citizens who both live and travel this popular roadway,” said Sherri Nix, Public Outreach Manager. “The feedback was both overwhelmingly positive and consistent. The input gained from these sessions was invaluable to us as we began planning for this important project,” Nix added.

Some of the common elements shared by citizens who participated in these sessions included protecting the residential character of the street, reducing traffic speed, allowing safe crossings for pedestrians, constructing multi-use sidewalks for walking and biking, and installing roundabouts and traffic signals to improve safety at major intersections. “We gathered a lot of valuable information participants felt would most improve Remington Avenue for pedestrians, bicyclists and motorists,” said Nix.

“It is exciting to now share the final draft plans back to our community, which will provide both social and economic benefits for our community,” said Kenny Thompson, City Planner. “We recognize the important role that the public right-of-way plays in moving and connecting people, so it is important that the plan we recommend for adoption considers all of these important factors.”

In July, the City hosted a Concept Design Open House to present preliminary concepts for the Streetscape to the public. Additional input was gathered and used to create the final concept designs for the project. This final concept design will be presented to the public on Thursday, August 29th at 5:30 pm in the Council Chambers at the Municipal Building located at 144 East Jackson Street.

The final concept will be presented to the Planning and Zoning Commission on September 5th for approval before going before the Thomasville City Council for vote. If the concept plan is approved, the project will move into final engineering and design. Construction is expected to begin in 2021 and will take 12-18 months to complete.

For more information about the Remington Avenue Streetscape Project or about the final concept presentation scheduled for August 29th, contact Sherri Nix at 229-227-4154 or visit Thomasville.org.