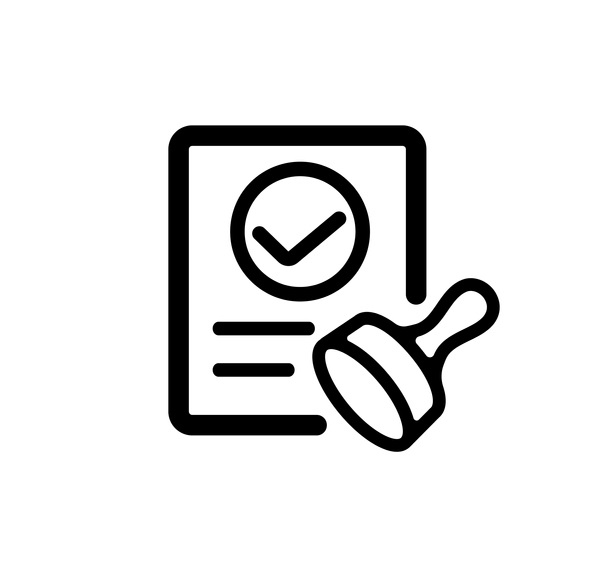 During regular session on Monday, April 12th, City Council approved on second reading an ordinance to amend the Code of the City of Thomasville regarding sign regulations. The ordinance includes modifications requested by City Council to the draft approved by the City of Thomasville Planning and Zoning Commission and originally recommended for consideration to Council in October of 2020.

According to City Planner Kenny Thompson, the ordinance originally proposed by the Commission was modified after discussions during the City Council workshop on October 21, 2020. “During the October workshop, City Council requested modifications to the sign ordinance that was recommended to Council for adoption by the Planning and Zoning Commission. These modifications were based on additional input brought to Councilmembers by citizens,” said Thompson. “Council also requested clarifications to multiple aspects of the ordinance.”

Since October, City staff has worked with Councilmembers to address the issues they identified, through additional citizen input, within the ordinance. “This final version of the ordinance includes clarification that was requested by Council on items such as electronic changeable copy for signage, feather flag standards, standard information signs, and yard signs,” said Thompson. “In addition, through the input of Council, we modified items such as message duration for electronic changeable copy, wall sign standards, and the appeals process.” Thompson said that a “Highway/Bypass” area was also incorporated to allow for consistent sign standards on US 19, US 319, and US 319 Bypass.

The process to revise the ordinance began several years ago and included input from numerous community stakeholders. “In 2016, the Planning & Zoning Commission proposed revisions to a draft ordinance to the public and received a lot of great feedback,” said Alan Carson, City Manager. “Our most recent discussions concerning a revised sign ordinance began with this draft as a starting point.”

“The approval of the sign ordinance by City Council finalizes a community effort that spanned nearly seven years and will positively serve our Thomasville community,” said Carson. “I am very proud and appreciative of the work done by the Commission, our citizens, City staff, and Council to finalize this important ordinance.”