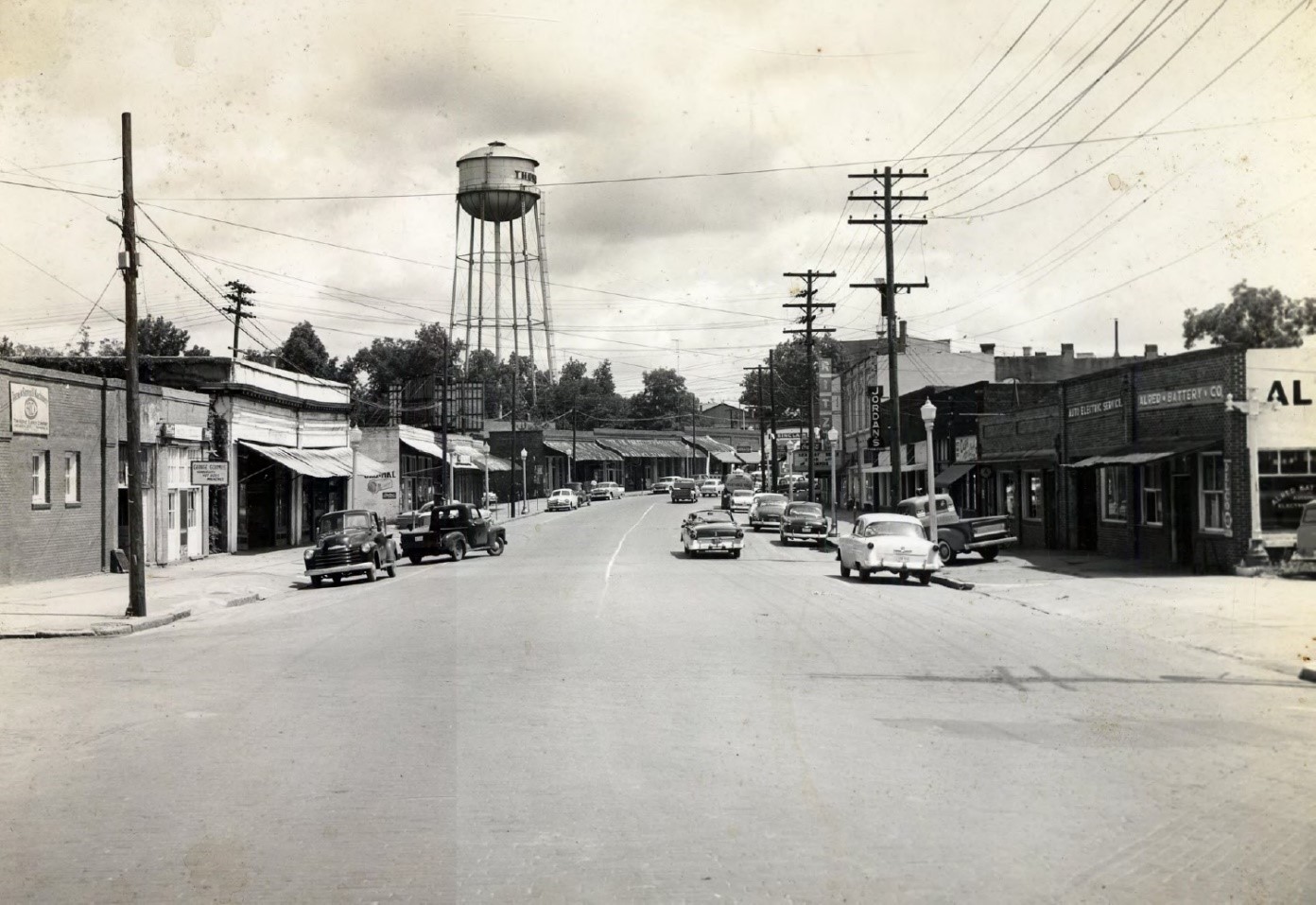 At its regular meeting on September 27th, the Thomasville City Council unanimously approved the acceptance of a grant from the Williams Family Foundation of Georgia, Inc. for the purchase and installation of historic sidewalk plaques for the 200 block of West Jackson Street. The plaques are a part of the City’s continued effort to honor the West Jackson Street historic district, known locally as The Bottom.

“We are extremely appreciative of the generosity of the Williams Family Foundation of Georgia, Inc.,” said Sheryl Sealy, Assistant City Manager. “Funding from this grant will allow us to complete this major component of our plan to properly commemorate the district. This grant is yet another example that demonstrates the importance of community engagement and partnerships to the overall success of community projects.”

According to Sherri Cain, Public Outreach Manager, the first phase of commemorating the history of the district came in 2018 when the Thomasville City Council voted to officially name this business district in downtown ‘The Bottom.’ “The naming of The Bottom district and the naming of The Ritz Amphitheater and Park after the Ritz Theater- the entertainment venue for African Americans for many years before integration- were significant steps in honoring the history of this cherished part of our community,” said Cain. “Extensive public engagement during the design of the West Jackson Streetscape Project provided the City with a vision of how the community wanted to highlight the history of the district.”

Cain said the sidewalk plaques for the 200 block of West Jackson Street are part of phase two of commemorating The Bottom. “As part of the initial phase, over 30 sidewalk plaques honoring African American and minority-owned businesses were installed in the 300 block of West Jackson Street,” said Cain. “Funding was not available for the installation of these historic plaques in the 200 block during the completion of the West Jackson Streetscape Project in 2019. Thanks to the generosity of the Williams Family Foundation, we will be able to see this project completed.”

In addition to the installation of this next set of plaques, phase two of commemorating The Bottom includes additional projects to honor and share the history of the district. “We are in the final stages of completing a commemorative wall that will honor Reverend Earl Williams, Thomasville’s first African American Mayor, on one panel and the historical significance of The Bottom on the other two panels,” said Cain. “We would also like to install storyboards at The Ritz Amphitheater and Park, and we are working on a virtual tour of The Bottom that includes the voices of some of our community members along with historic photos. Cultural tourism is very popular, and we want our visitors, along with our entire community, to understand the historical significance of this district.”

“Honoring the historical significance of The Bottom was an important part of the West Jackson Streetscape project,” said Sealy. “We are grateful for the community partnerships that have assisted us in all the stages of this ongoing project, and we are excited to take another step forward in the completion of this important community objective.” 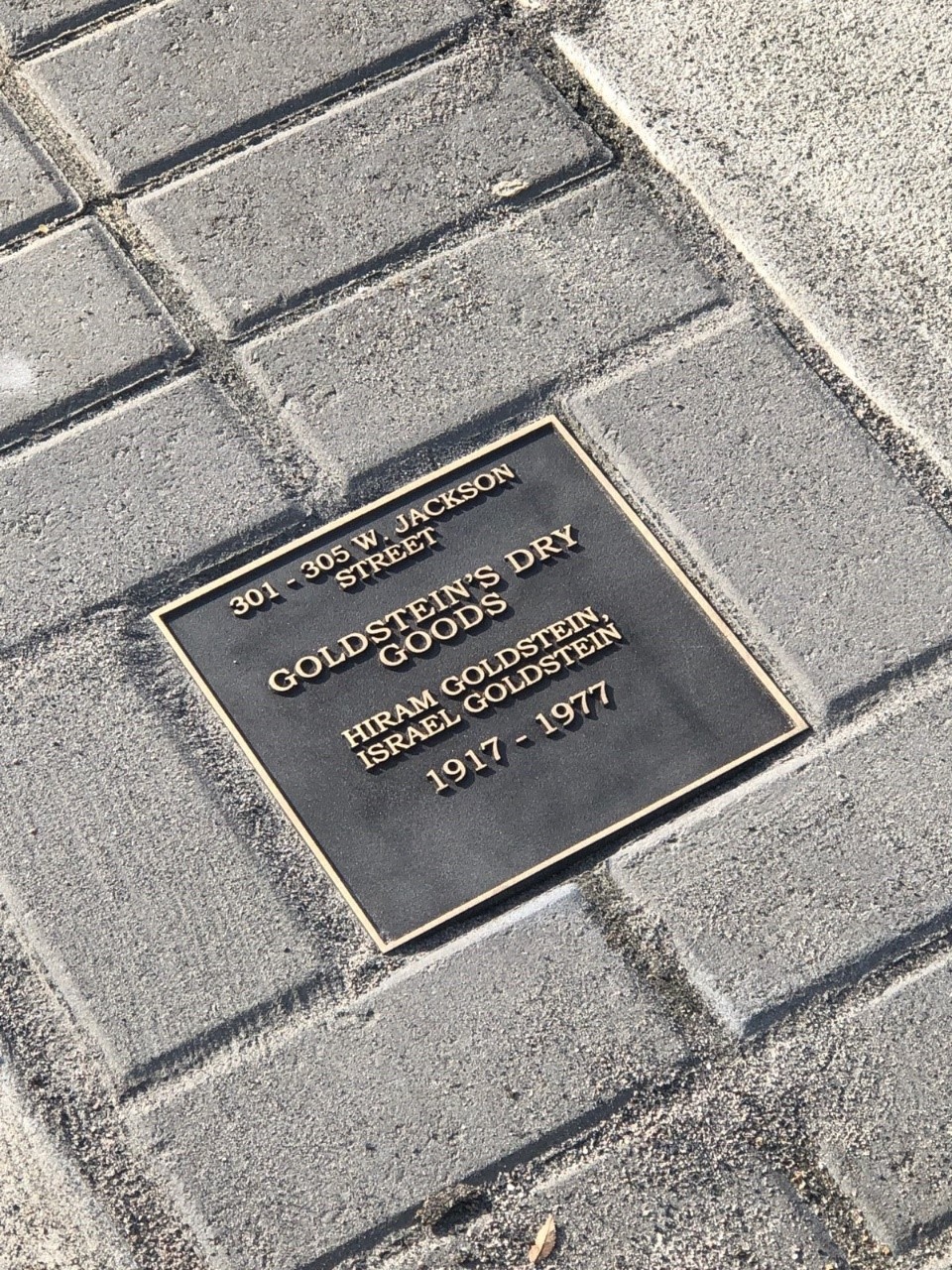 Pictured Above: Sidewalk Plaque on 300 block of West Jackson Street