April Norton, City of Thomasville Director of Downtown & Tourism Development, has been appointed as Secretary/Treasurer of the Georgia Downtown Association (GDA). The GDA is a non-profit association made up of more than 150 downtown professionals that seek to promote the economic redevelopment of Georgia's traditional downtowns.

“It is an honor to be elected as Secretary/Treasurer of the Georgia Downtown Association,” said Norton. “I look forward to continuing to work with my fellow leaders of the GDA to encourage the development of our downtowns across the state.”

Norton has served on the GDA board since 2019, during which time she has been appointed to several committees. “During my time on the GDA board, I have had the opportunity to share the growth and economic impact Thomasville’s downtown has experienced over the last decade,” said Norton. “Serving as a board member has been an extremely rewarding experience which has allowed me to assist other communities to grow by sharing our successful strategies and initiatives.”

As an independent association, the GDA supports both public and private sector efforts targeted at enhancing Georgia's downtowns. Through advocacy, education, and marketing, the GDA works to focus the public's attention on the value of downtowns. “As a part of the executive committee, I will continue to advocate for the value that Georgia’s downtowns bring to our cities across the entire state,” said Norton. “Our work as a board is especially important now as downtowns in Georgia continue their recovery from the economic crisis brought on by COVID-19.”

“Since her appointment to the board of the GDA, April has worked tirelessly to help many around the state prosper and thrive,” said Alan Carson, City Manager. “We are proud of her new expanded role within the executive committee, and I am confident that she will continue to reach new heights as an excellent representative of the City of Thomasville.” 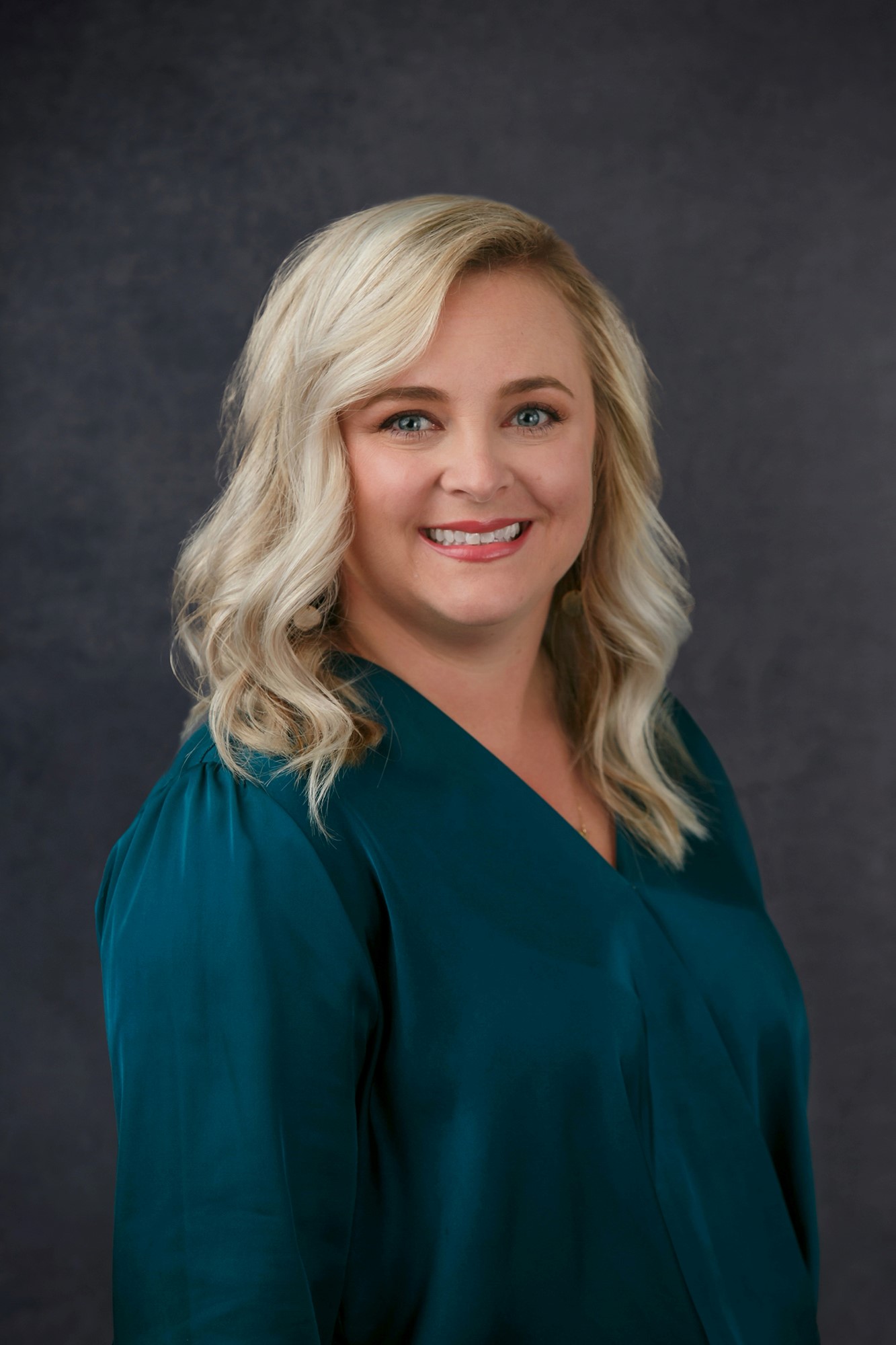