The Power of Place Week 3: Churches

The Power of Place

Churches have always played an important role in Thomasville’s African American history. In addition to filling a spiritual need, they also were (and continue to be) a place of cultural and social importance. This week, we are going to highlight several local churches of historical importance to Thomasville.

1122 Lester Street - Bethany Congregational Church is a United Church of Christ house of worship. It was founded on February 1, 1891, by the American Missionary Association as the chapel and worship center of the Allen Normal and Industrial School, an educational institution for African American students. The school operated from 1885 to 1933, and the church remained after the school property was razed in 1935 to make room for a housing project. Civil rights leader Andrew Young accepted the pastorate of Bethany Congregational Church in 1955. In 1985, the church was added to the National Register of Historical Places. 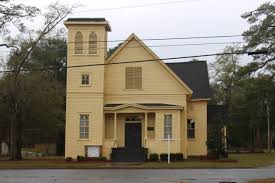 110 E. Calhoun Street –Originally known as the First African Baptist Church, the members met at a location near the corner of Smith Ave. and Dawson St. in a building known as the Piney Woods Lots. Many of its members were slaves. In 1866, the African American members of the Negro-White Baptist Church gave notice that they would withdraw from the agreement to share a building with the whites in order to become an independent church. The land needed for a building was donated by a member of the white congregation, Mr. Alex Smith, who specified the land be used for church purposes only. The pioneer members of the First African Baptist Church worshiped under a “Bush Harbor” on the property at the corner of E. Calhoun St. and Madison St. until they were able to construct a church building. Fundraising efforts continued until 1890 when the current location of First Missionary Baptist Church began construction. The cornerstone for the current church building was laid on July 29, 1900 under the leadership of the seventh pastor, Rev. Jeremiah B. Davis. First Missionary Baptist Church is on the National Register of Historic Places.

515 Oak Street – The Good Shepherd Episcopal Church was founded 28 years after the Civil War. A group of 27 African Americans familiar with the services of the Episcopal Church wanted a church of their own. With the help of members of St. Thomas Episcopal Church, they built a church building and dedicated it on April 8, 1894. The inside ceiling beams of the church are structured like an upside-down slave ship. After the Parish Hall was built, it served as a meeting place for many community organizations. In this parish hall, Father Perry operated a parochial school for grades K – 5 for over 32 years. The Episcopal congregation is also one of the few churches that maintained a racially mixed congregation in the late 19th and early 20th centuries. The church is on the National Register of Historic Places.

521 U.S. Highway 319 South – Ochlocknee Missionary Baptist Church is located about 12 miles south of Thomasville. The church was founded in 1848 on the corner of U.S. Highway 319 South and Mercy Seat Road. After the original building burned in 1918, the congregation moved to its present location and built a new sanctuary on land sold to the church for $25 by Lula Reid Hadley, known as the first “mother” of the church. The church was built in 1918 and is a frame building approximately 75 feet long and 22 feet wide. The architecture of the church is significant because of its simple form and design, not only typical of rural African American churches, but of Primitive Baptist churches as well. During the 20th century, many church members worked, lived and went to school at nearby Pebble Hill Plantation. A steeple was added in 1947 as a donation from philanthropist Elisabeth “Pansy” Ireland Poe, owner of Pebble Hill Plantation. A local African American building contractor added the vestibule and assembled the donated steeple at the same time. The church was also significant in the area because it served the local African American community as an important social institution and was the location for important family, civic and charitable activities. In 2010, Ochlocknee MB Church was listed in the Georgia Register of Historic Places. 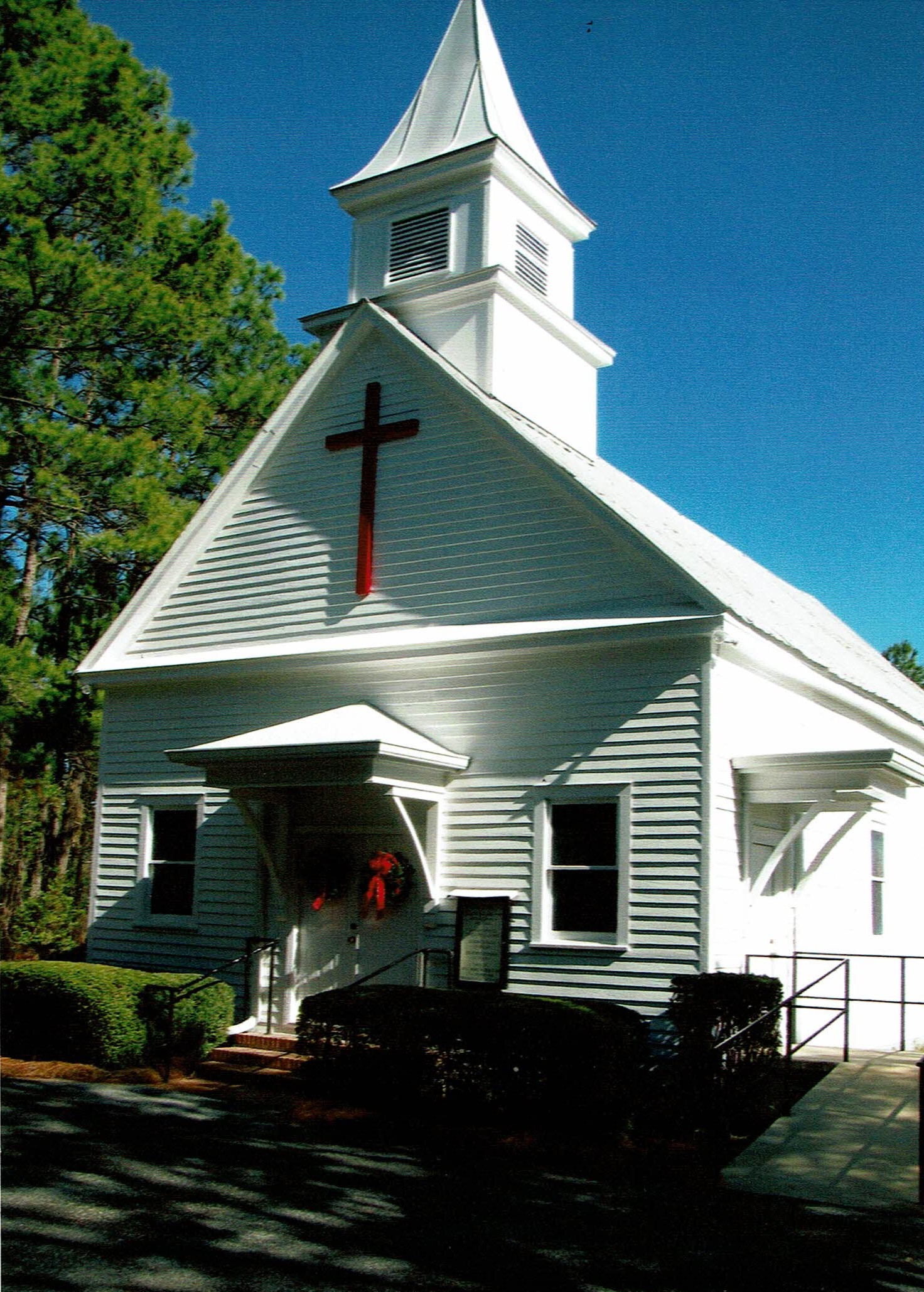