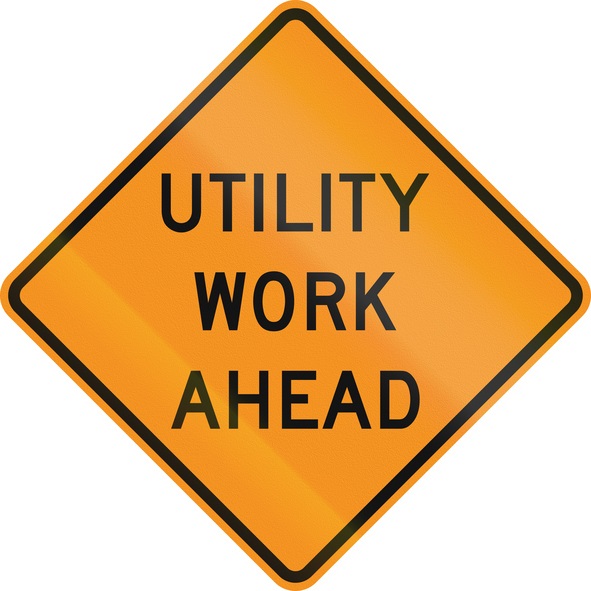 The City of Thomasville will soon begin construction for a water and wastewater improvement project along a portion of South Pinetree Boulevard. Improvements will begin October 22nd and will include South Pinetree Boulevard from West Jackson Street to Magnolia Street. The project will not involve any changes to the existing paved surface nor lane allocations along this stretch of roadway.

“While there has been discussion in our community regarding potential changes to this same portion of South Pinetree Boulevard, this project will only include water and wastewater infrastructure improvements,” said Wayne Newsome. “Making these improvements to the water and wastewater infrastructure was a project begun earlier this year in February when the project first went out for bid.”

Newsome said that existing water and wastewater lines have been staked along the right-of-way in the area where construction will occur. He said that there will be no encroachment to private property and traffic disruptions should be minimal.

“There are no lane closures planned as part of the project, so we expect traffic to flow with very minor disruptions,” he explained. “We advise motorists to use caution when traveling this stretch, as there will be open excavation on both sides of South Pinetree Boulevard. For the safety of utility crews, motorists should observe the posted speed limits in the area.”

The first phase of the project, Newsome said, will involve the removal of diseased trees. “We worked with a certified arborist to identify any unhealthy trees that should be removed,” he said. “Removing trees that are at risk to fall later is important in order to maintain the safety of our community and the integrity of our electric distribution system.”

Horizontal directional drilling will be utilized to avoid any trees that are healthy and thriving. “This type of drilling is commonly used when construction encounters barriers such as streams, railroads and driveways,” he explained. “It makes sense to use the same principles to minimally impact the healthy trees that provide canopy to South Pinetree Boulevard.”

Construction is expected to begin October 22nd. Questions regarding the project can be directed to the City of Thomasville’s Engineering Department at 229-227-3263. Click here to learn more about South Pinetree Boulevard projects.