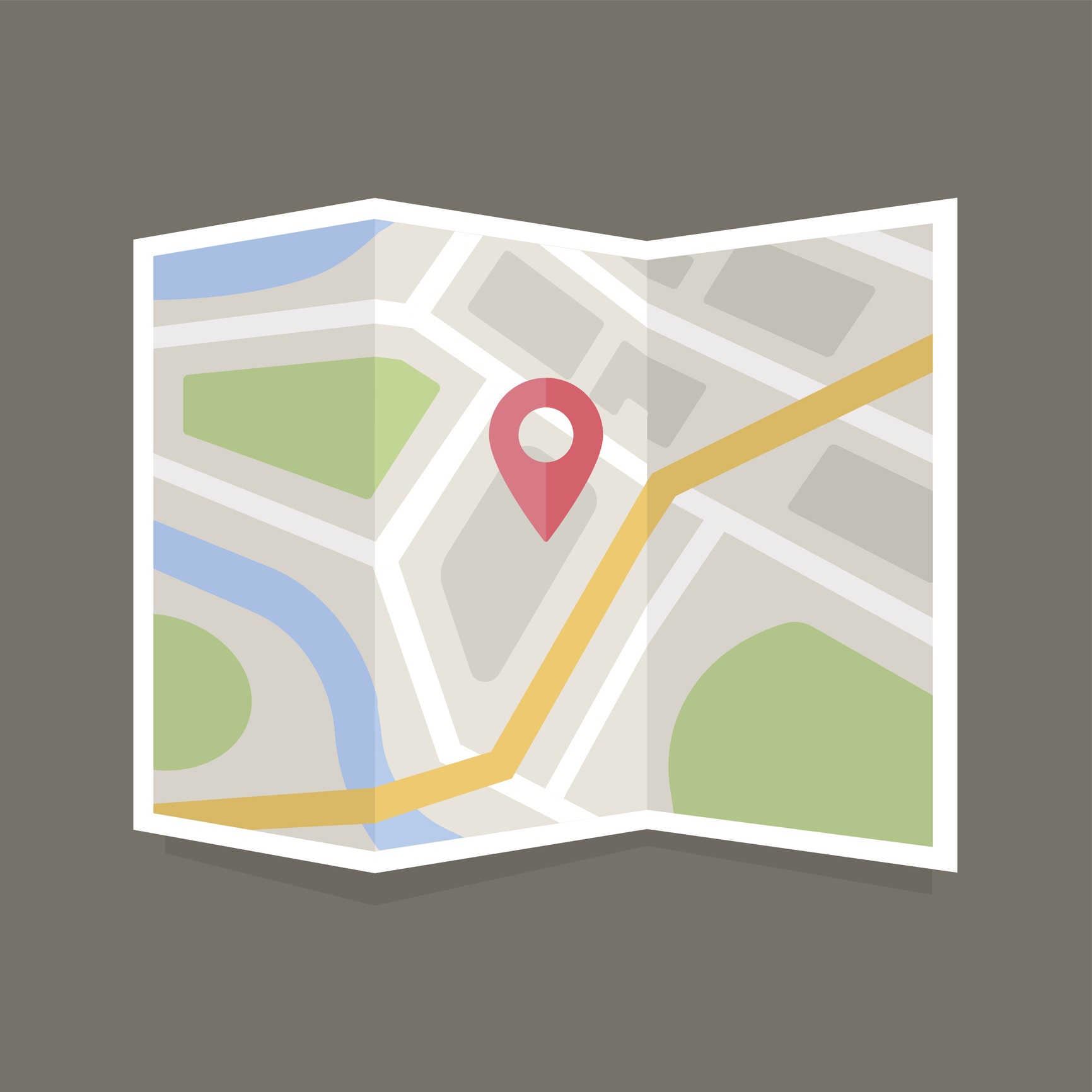 Back to Community Trail Press

The Community Trail is designed to allow pedestrians, bikers and other non-motorized methods of transport to move about safely. “Ultimately, Thomasville’s Community Trail will provide 14 miles of off-street trail system throughout the city,” said Kenny Thompson, City Planner. Beginning at The Ritz Amphitheater, the ‘inner loop’ of the trail is a five mile, eight to 10 foot wide pathway that will connect Paradise Park, Cherokee Lake, Thomasville High School, the Scholars Academy campus and MacIntyre Park, before circling back towards Thomasville’s historic downtown. “A series of spurs will branch off of this loop, providing links to destinations such as Thomas University, Remington Park, Northside Park and Weston Park.”

“The goal of the Community Trail is to connect neighborhoods to economic centers, parks, and schools,” said Thompson. “This will happen in tandem with an effort to improve our existing City parks. Each park facility will act as a gateway to the Community Trail, with some parks offering trail users a place to stop and use restroom facilities, take advantage of bicycle fix-it stations, water fountains, and other amenities. Portions of the trail, such as the South MLK connection, are already completed and have been enjoyed by many as areas for not only recreation, but also as safer walking routes to schools, parks, and other neighborhoods.” A project map that allows citizens to view the project’s progress is available on the City of Thomasville website.

In addition to trail work, the City of Thomasville’s engineering department is also beginning the 2019 SPLOST/LMIG Resurfacing Project. “Each year, we work to improve the roadways within our community,” said Todd Powell, City of Thomasville Assistant City Engineer. “The funding provided through SPLOST/LMIG allows us to enhance the scope of our annual work and expedite necessary repairs in several areas.”

The resurfacing is slated to begin during the second week of October. The contractor began work on the project at the end of September and will complete the remaining work over the next three months. The roads to be resurfaced are:

The resurfacing projects will not require any road closures. Drivers are encouraged to exercise caution in the construction areas and to expect some travel delays while the work is being completed.