A public design charrette took place November 26 & 27, 2018 for Paradise Park and the surrounding area. The community was invited to participate in a visioning process for Thomasville’s oldest park. The design workshop explored the park’s use and amenities. It also considered its historical elements and character, such as the prominent azalea lined carriageways, mature trees and historic gazebo.

The consultant, K2 Urban Design, assembled a team of designers and planners who collaborated with charrette participants to analyze the park and the surrounding areas, in the context of its history and proximity to Downtown Thomasville. Issues and concerns as well opportunities for improvement were considered for the park and its neighborhood. [link to see some of the ideas and images produced during the design charrette]

Park Themes: A few key priorities were identified during the public design charrette 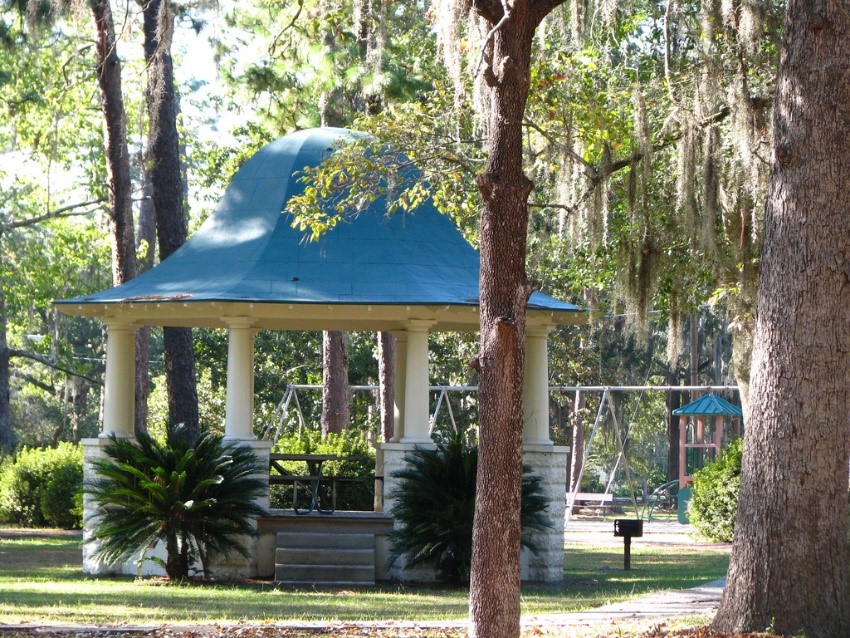 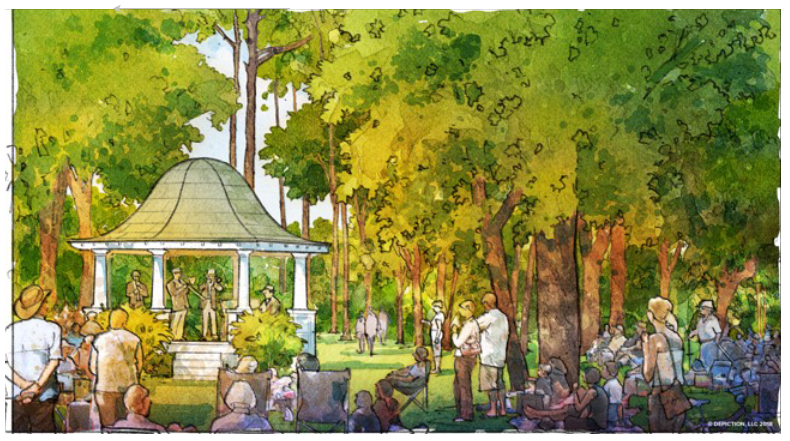 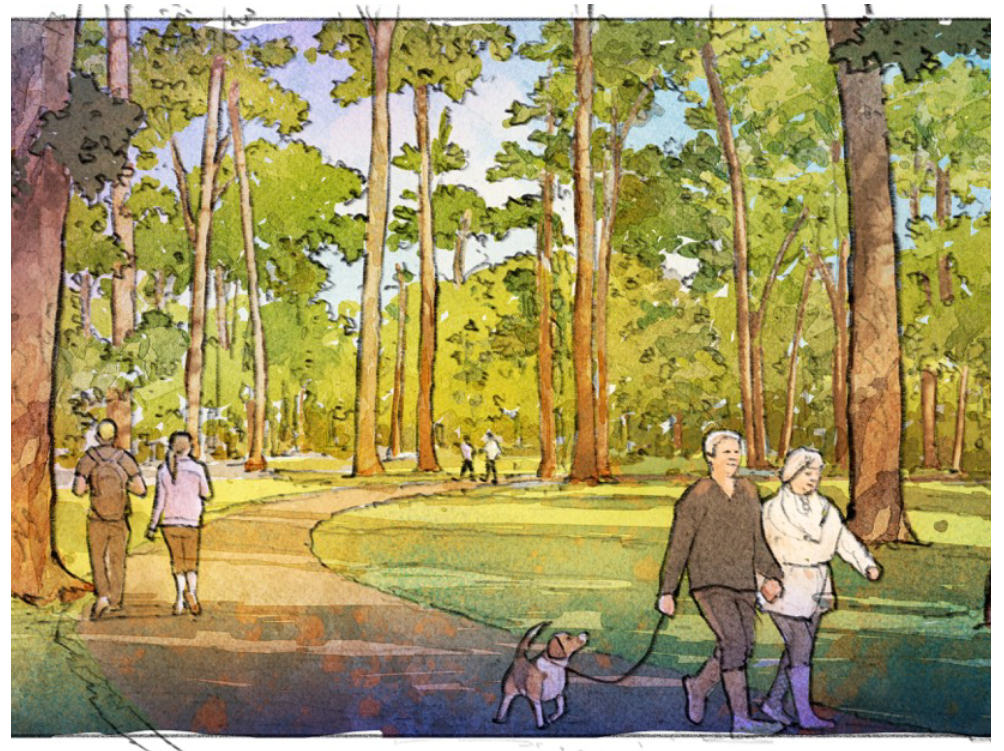 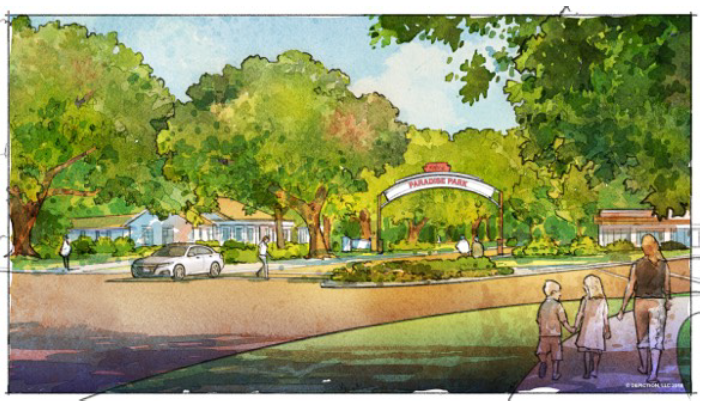 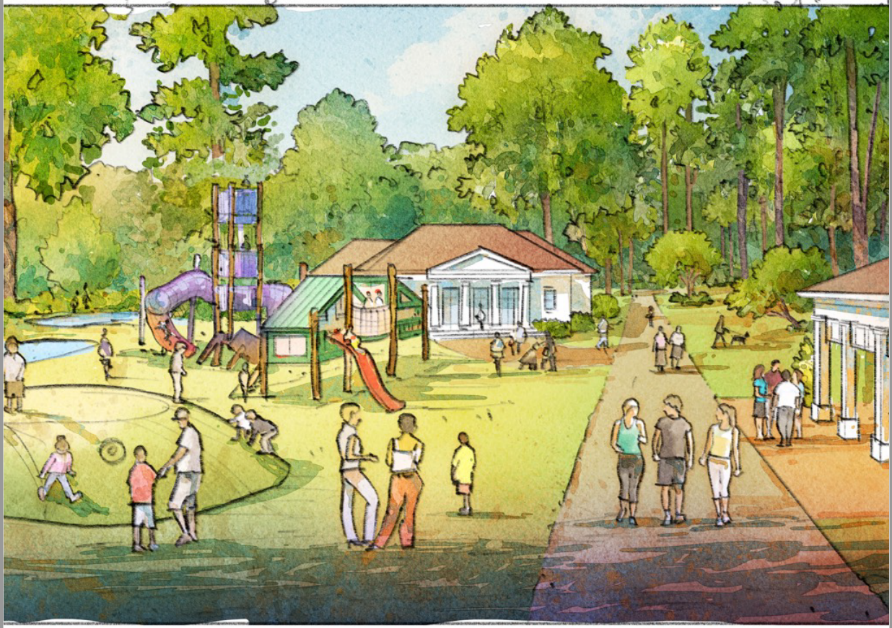 Construction for Weston Park is expected to be completed in the spring of 2021. For the safety of citizens, areas of the park will be closed and pavilion reservations will be temporarily unavailable to the public as the improvements get underway.

A shade pavilion near the new play equipment is the latest edition to the park. New picnic tables and benches that can be assembled as needed add versatility to seating and gathering. A newly laid 1/3 mile lite walking trail has also been completed. 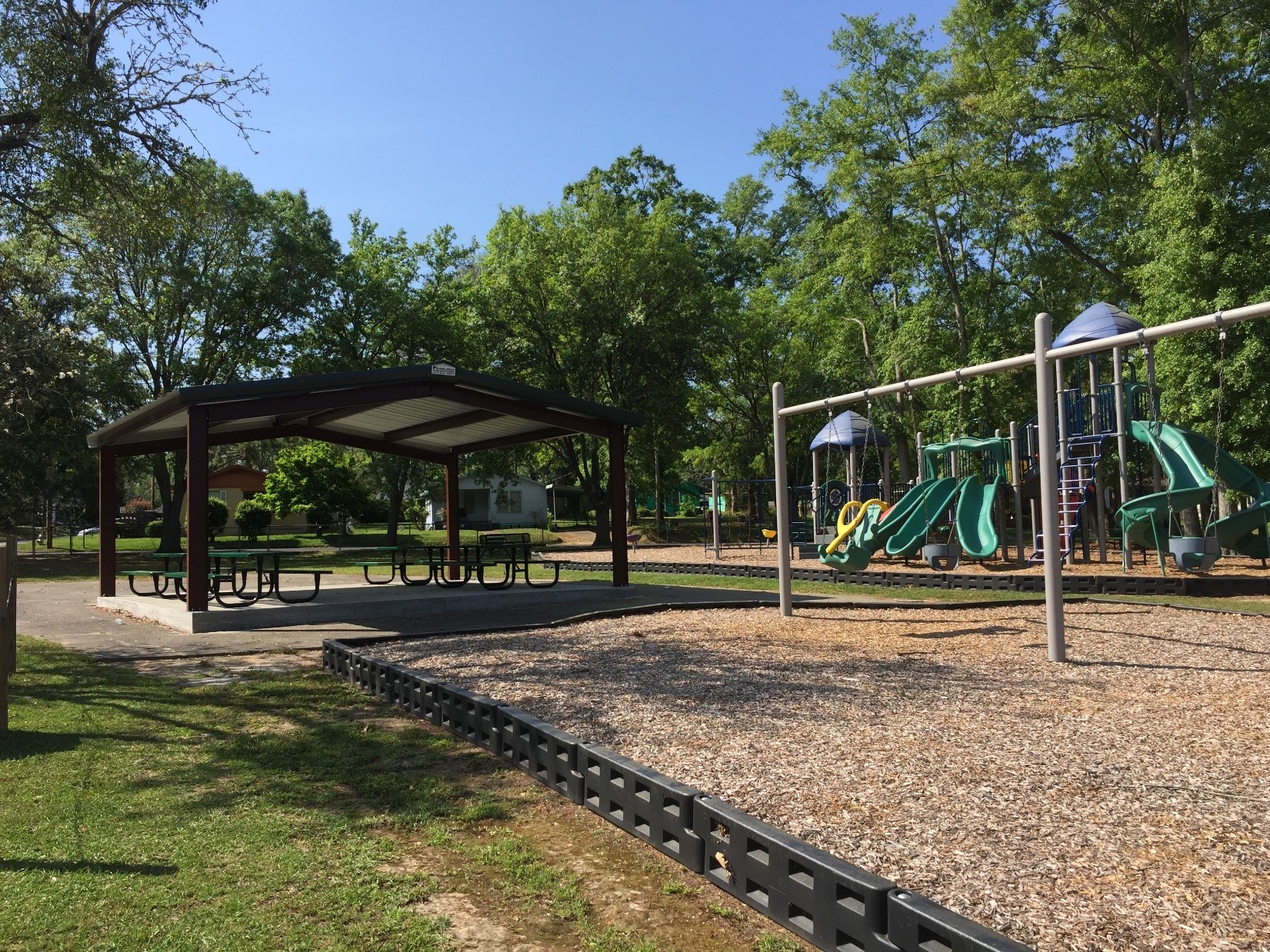 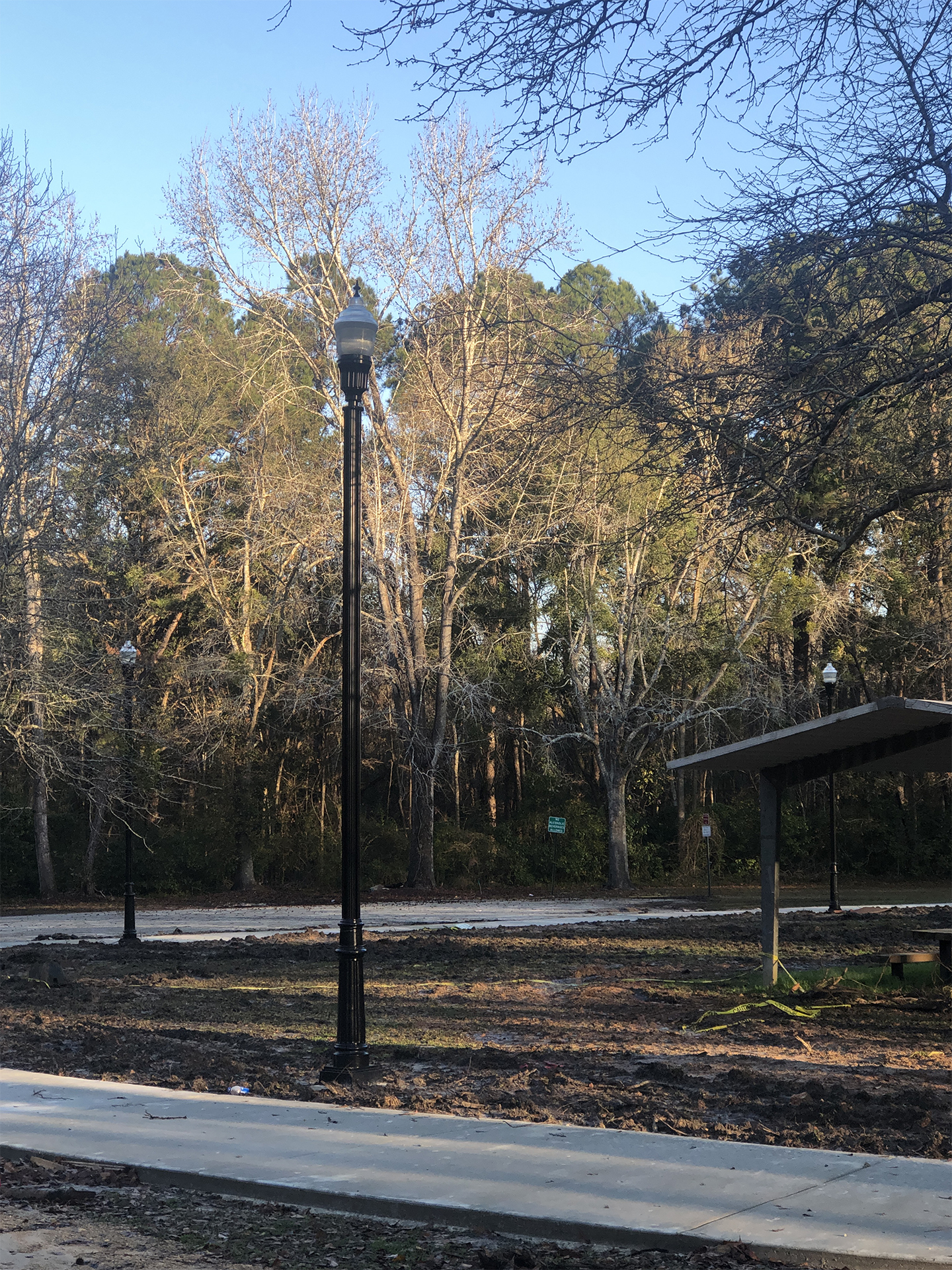 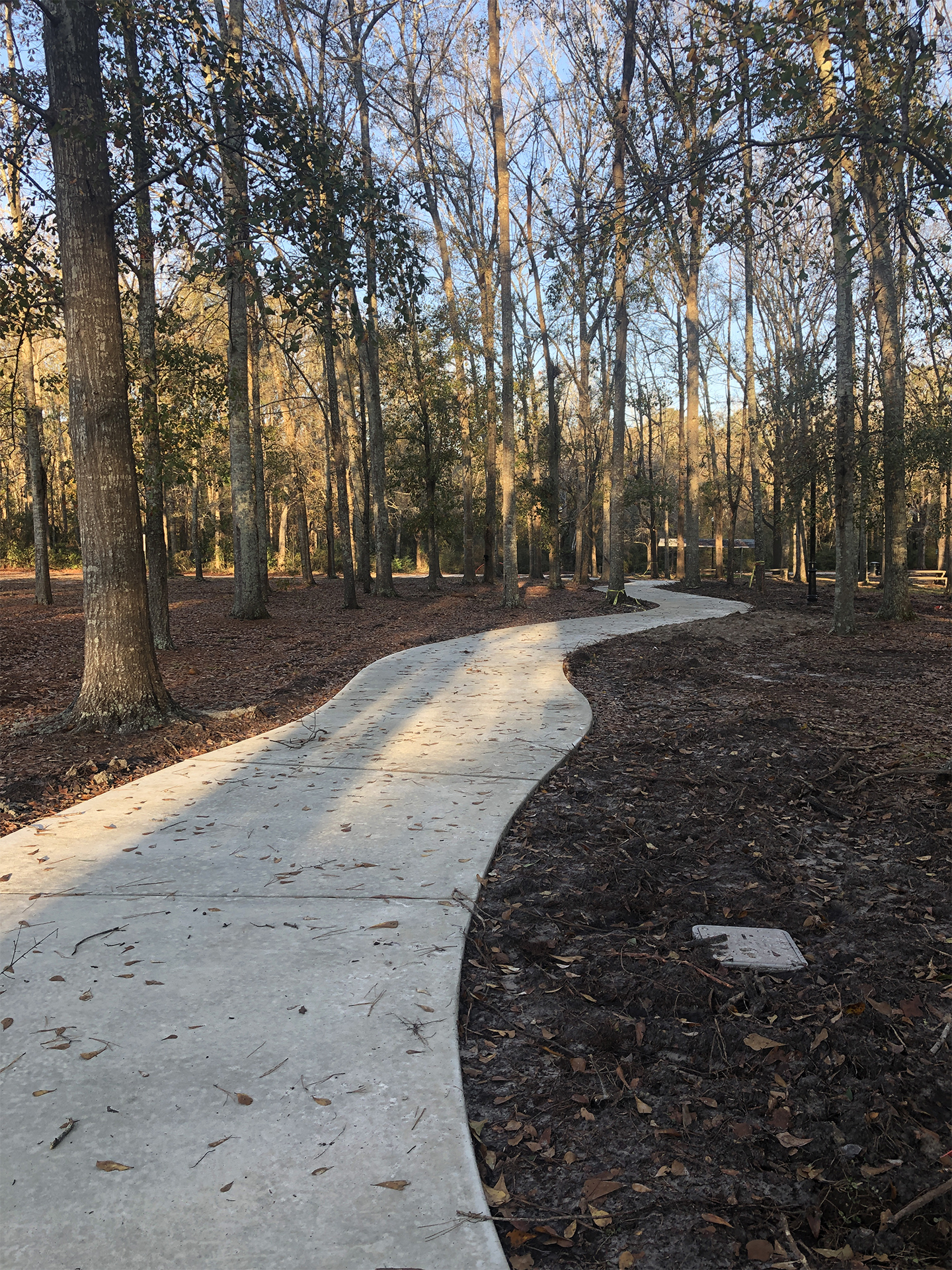 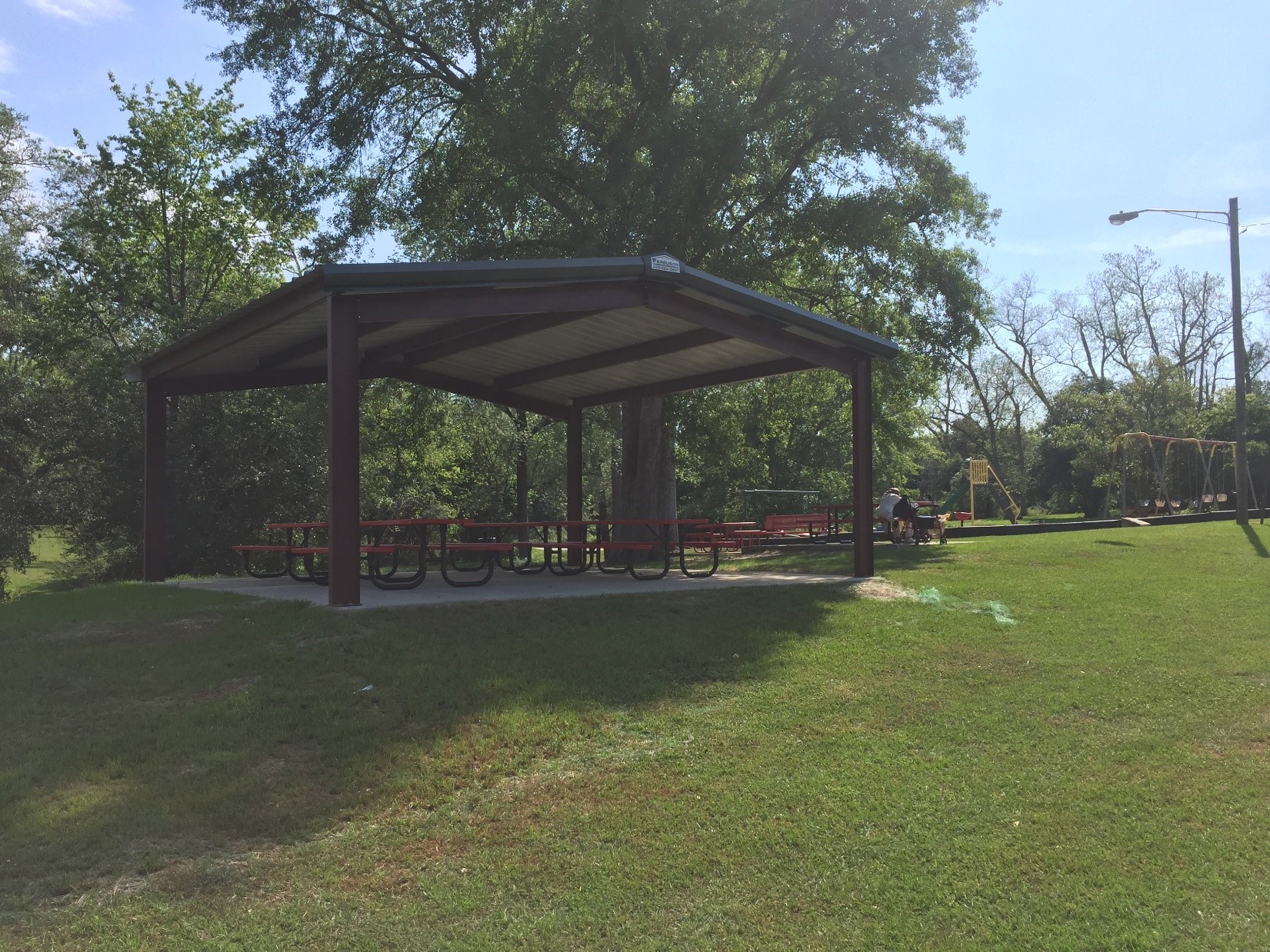 Cherokee Park has the distinction for being Thomasville’s most visited park. Over the past couple of years a number of improvements and projects have occurred which are listed below: 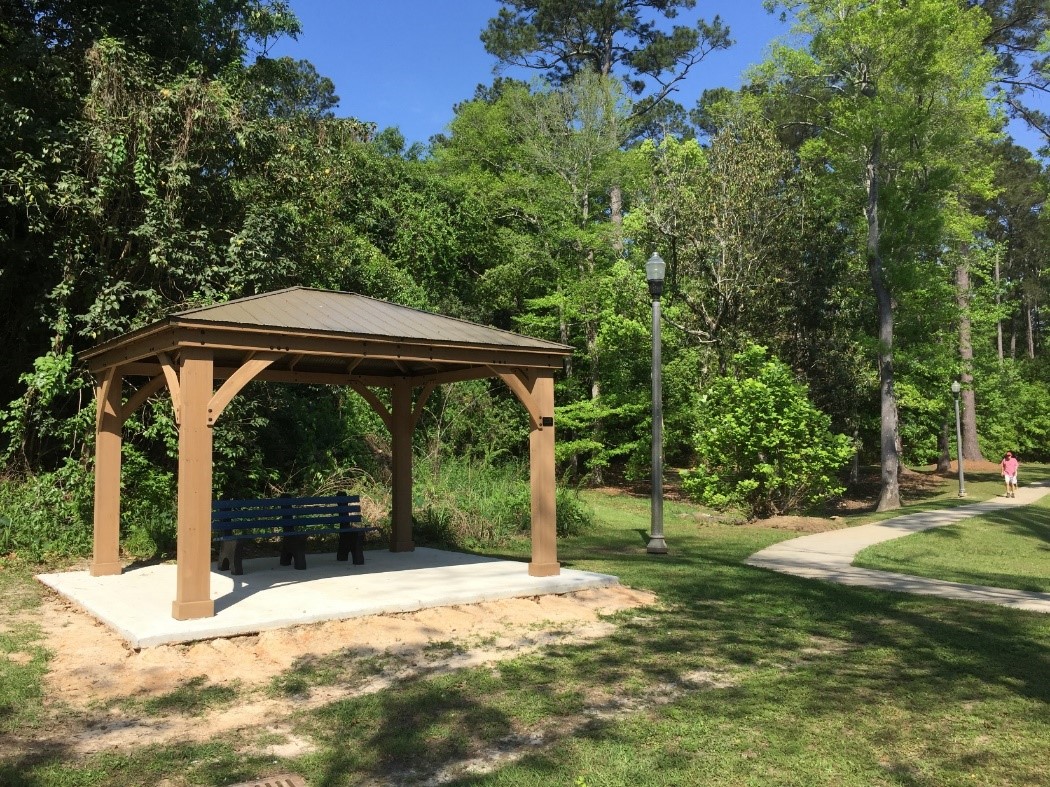 Attention to MacIntyre Park first began in 2015 when a group of Thomasville City School fifth grade design lab students made a plan for improvements as part of a class project. They noted foot traffic hazards, stream bank deterioration and inadequate play equipment. In 2016, the City secured an award from the Citizens’ Institute for Rural DesignTM to host a 4-day effort to engage the public, current park users and national and local planning experts to construct a vision for this park. The charrette was held October 26-29, 2016 and included more than 300 participants with an interest in charting the course for MacIntyre Park’s future. You can view the master plan for MacIntyre Park here.